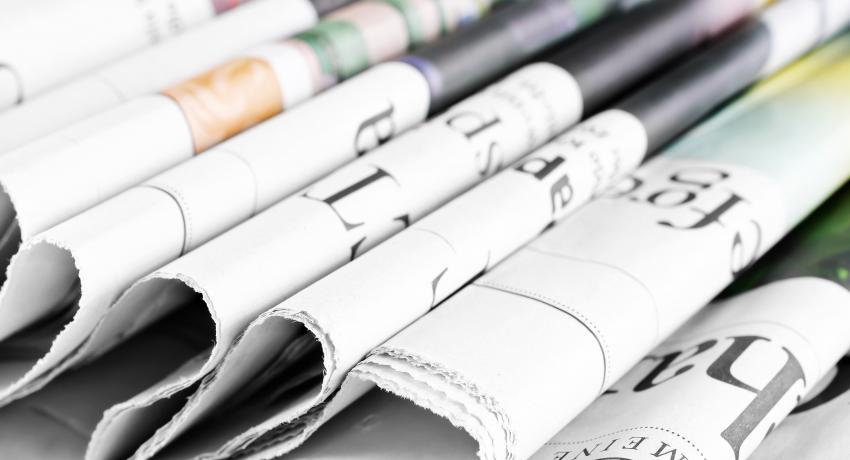 Feedback from our Teams:

Dendrite was awarded a Souvenir of Appreciation for this work.

Dendrite Clinical Systems attended the International New Technologies and Expert Meeting in Lyon, France, 21-22 April 2017. This year, the meeting focused on weight-loss trajectories after bariatric interventions and how they be improved by discussing the strategies involved by companies who design the new materials of innovative devices and how such devices can be thoroughly evaluated – with a specific focus on the emergent technologies in the endoscopic field.

Dendrite Clinical Systems attended the 1st IFSO-EC 2017 Symposium, II Mediterranean Obesity Surgery Summit (MOSS), for the first time in conjunction with the IFSO European Chapter in Naples, Italy, 11-13 May 2017. Attended by leading surgeons from all over the world, this year the meeting examined the most advanced laparoscopic techniques for primary and revision operations, as well as Innovative robotic procedures, Endoluminal and experimental procedures, Safety and training in bariatric and metabolic surgery, Integrated health session and as ever, the multidisciplinary approach to metabolic and bariatric surgery.

Dendrite presented its cardiology and cardiac surgery database systems and met with existing and potential customers. Several new implementations are discussed as a result of this meeting.

In addition, the ACPGBI published the Ileoanal Pouch Report 2017 – in conjunction with Dendrite Clinical Systems - focusses on over 5,000 patients who have had pouch surgery over the past four decades. The registry now holds the largest repository of information about pouch surgery in the world. Dendrite also launched a news service for coloproctology specialists – coloproctologynews.net – that reports the latest developments in the field of coloproctology to specialists and associated healthcare professionals. To view the website, please click here

Dendrite Clinical Systems attended the MGB-OABG Annual Meeting in Naples, Italy, 3-4 July 2017. Attended by leading MGB-OAGB surgeons from all over the world, this year the meeting examined the technique, results, complications and the nutritional and metabolic aspects of this procedure.